I'm a 21 years old software developer. Started hacking my iPhones eight years ago which inspired me to become a programmer. I love security research and working together with devs all around the world. My mission when programming is to deliver people a piece of actually useful software.

I have been working on a in-house app for scanning contracts and auto-uploading them to the server. Besides that I helped develop a mobile strategic game for a client. At last I looked into a dashboard application with a back-end written in C++ which wasn't feasible in the end.

This was my first internhip for my Application & media developer education. I've been working on rewriting their score-view-system for their golf simulator. Besides that I worked on a C# based interface application gathering all the player information for their upcoming shooter-game.

Been repairing iPhones & Macbooks for half a year as a gap year after high school graduation at a refurbished Apple store. You learn a lot about the hardware parts this way which gives you some nice insights at what makes the devices you run the software on tick. It also gives you some benefits when something happens to your own devices later on. 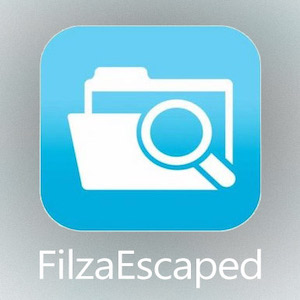 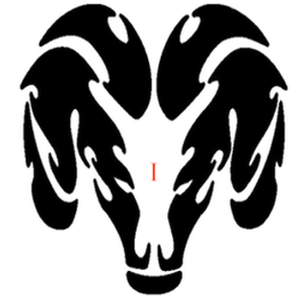 I'm currently working on SSH ramdisks for 64bit iPhones. This allows you to SSH into your iPhone before it's actually booted. 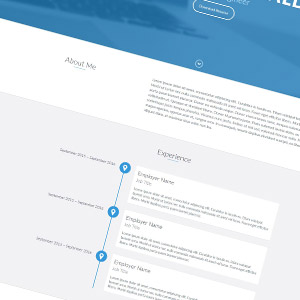 This will allow you to theme your app icons and maybe more without requiring to install any extra tools like a jailbreak which often isn't possible on the latest iOS.